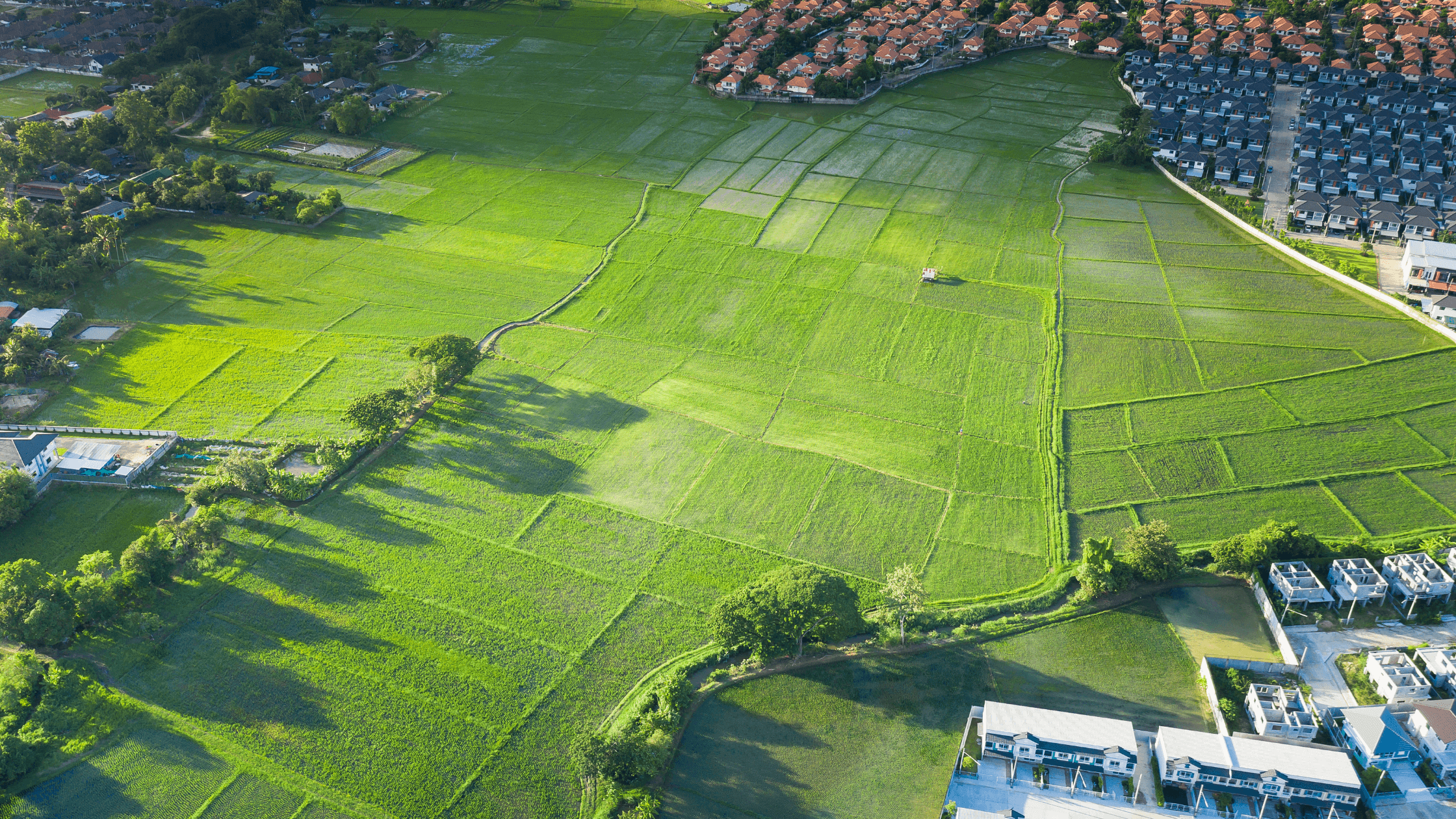 The Takings Clause of the United States Constitution covers much more than the actual taking of land. Of course, if the government is going to take possession of your land for public use, it must pay you fair market value for it. In many cases, the government has taken some other type of action that practically erases the value of your land and keeps you from using it as you intended. When that happens, it must also compensate you. That is called a de facto taking of land, which is also known as inverse condemnation. If a government action has the same effect as an actual taking of your land, the same rules of compensation apply.

The concept of a regulatory taking goes back a century. In a 1922 case, U.S. Supreme Court Justice Oliver Wendell Holmes stated that “while property may be regulated to a certain extent, if regulation goes too far, it will be recognized as a taking.”

The government will not always file a formal notice of condemnation of your property. It may think that it has the right to take certain actions even though they can have a profound effect on you. The government, however, does not have unlimited or unchecked power.

How the Government May Inversely Condemn Your Property

There are several ways the government may take action that could be considered by a court to be an inverse condemnation, including:

Even when the government pays you something for its actions, there is a chance it may owe you even more money. This could happen when the government partially takes your land for public use, and the functional effect of its actions deprives you of the use of the rest of your land. For example, taking part of your land can make it impossible for customers to access your business and cause you to lose money and possibly your entire business.

The government may not always come out and offer you fair compensation for its actions. For instance, the government may downplay the impact that its zoning regulation has on your business, not wanting to admit what it has done because it may then owe you money. In order to get compensation, it will be necessary for you to take legal action. You may not be able to stop the actual government action that has diminished the value of your property, but you will be able to get compensation for the resulting loss.

How to Win an Inverse Condemnation Action

Regardless of how the government takes action, your property rights remain the same. You can win an inverse condemnation action when you show the following:

You Must Take Legal Action to Get Full and Fair Compensation

In an inverse condemnation case, you are forced to take legal action on your own. If you do nothing, the government’s action will succeed in devaluing your property and potentially making it useless and unable to be enjoyed. You must persuade a court to reclassify the government action as a taking so you can then receive compensation based on the fair market value of your property. However, in Georgia, if you prevail in your inverse condemnation action, then you will be entitled to an award of your attorney’s fees for bringing the action. An award of attorney’s fees is not available in an ordinary condemnation action.

The actual inverse condemnation case could be challenging. The government will usually deny that its actions constitute a taking. You have the burden of proof to meet all required elements and show the government has taken your land. To carry your burden, you would need to make a detailed factual inquiry into the realities of the situation to show what the government has done. To do this you will likely need expert testimony to prove your case. Given how difficult these cases are to win, you should consider retaining a Georgia real estate attorney with experience successfully handling inverse condemnation cases.

Tell Us More About How We Can Help

Real estate has a way of leading to disputes, claims, counterclaims, and litigation. Whether it is individuals fighting over a boundary line, the government condemning your personal property, or a business dispute over a commercial lease, people who have conflicts involving real estate need experienced counsel. Since its founding in 1996, the Law Offices of Mark Weinstein, PC has had one primary focus: on real estate.